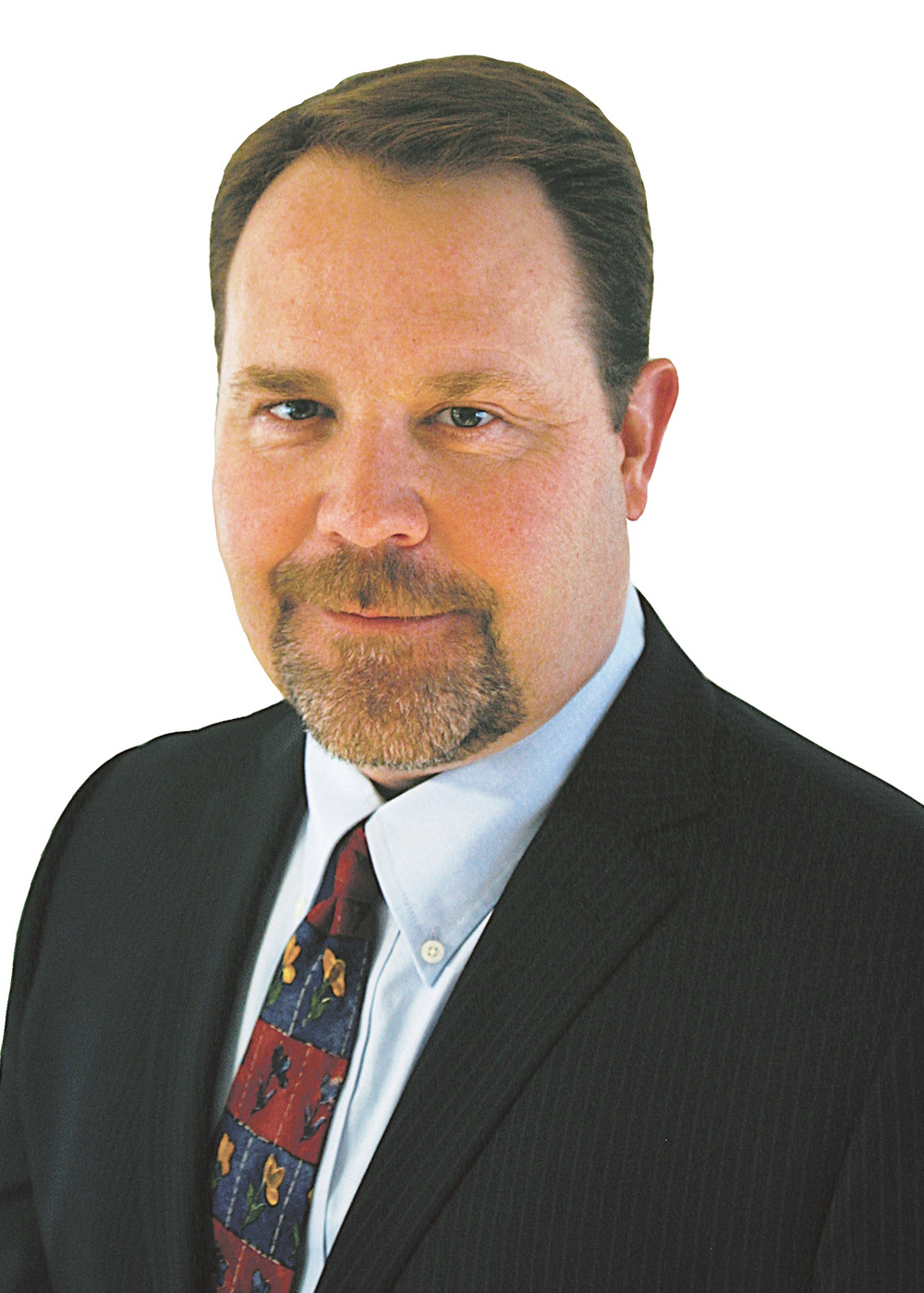 Mr. Smith is celebrating his 18th year in the financial services industry helping his clients with their unique insurance and investment needs. HIs experience with American Express, New York Life, Foresters, and most recently Liberty Mutual, has provided him with the experience to take on the challenge of becoming an Independent Producer (MAC Insurance) and Investment Advisor Representative (Hurley Investments). Currently he is the Circle of Heroes Advisory Committee Liaison for Helping Hands For Freedom - Colorado. Working in close connection with committee members and volunteers, Jeff will lead in the areas of fundraising, recruiting, and event logistics.

Jeffrey T, as he is known to friends, was born and raised in Denver, Colorado where he currently resides with his wife of 29 years Ms. Cheri Hackett. Cheri and Jeff are the proud parents of three daughters, and one grandson. 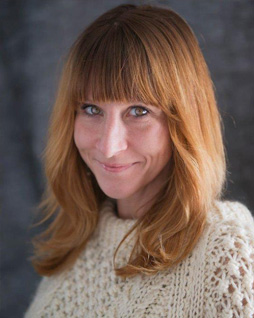 Stefy Ruiz is our Program Coordinator. She honorably served in the United States Air Force from 1998-2006, during Operation Southern Watch, Operation Iraqi Freedom and Operation Enduring Freedom. Stefy has been active in the non-profit sector since 2000, contributing as a volunteer for the Holidays 4 the Homeless, the American Red Cross, Salt Lake City VA Facility, Phoenix VA Facility, Stockport Development Project, Central Iowa Shelter and Services, the American Legion, Open Door Mission and the Hope Recovery Center for Homeless Veterans. As a US Air Force veteran, active duty military spouse and mother of 2 boys Stefy knows firsthand the daily challenges that our military families face. It’s with this unique insight that she is able to identify, develop and execute programs that are the most critical to our military and their families. 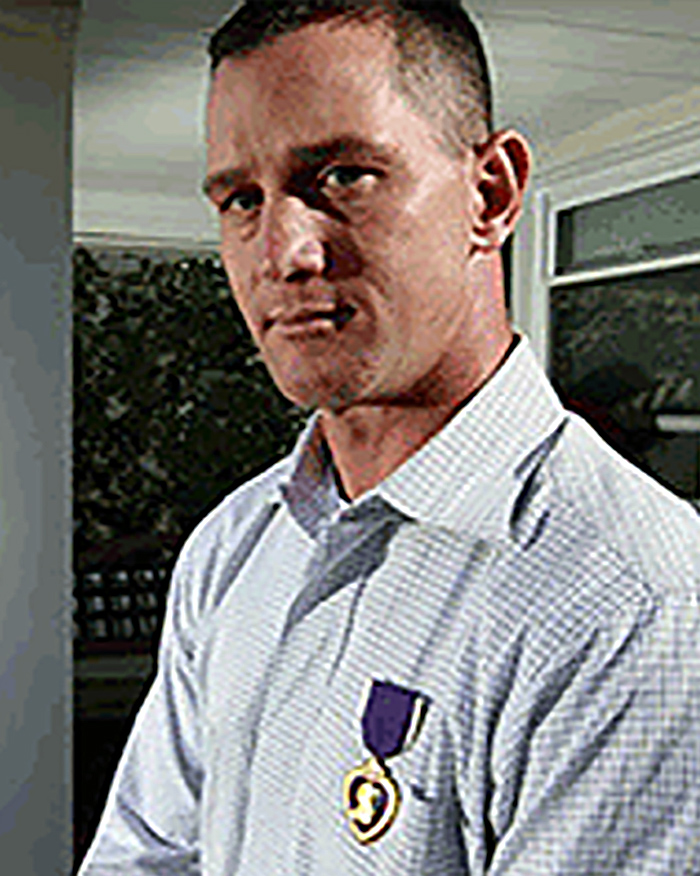 SSgt (Ret) Chris Bain is a wounded veteran who suffered severe injuries in Iraq. He served several tours because of his love for his country. While in Iraq he was injured in an ambush where he and his team were hit by 3 mortars and he was shot twice. He actually died for 10 minutes, but was revived by his interpreter who gave him a blood transfusion on the battlefield. He woke up 14 days later in Walter Reed Medical Center where he spent 3 and a half years recovering from his injuries. Chris refused amputation of his arms and used the sheer force of his will to keep going. He is the recipient of a of a ground breaking procedure that implanted a battery in his left buttock and sensors in his spine to bring is left side back to life. Despite his injuries he is now a single digit handicap golfer.

He is here today because of his refusal to give up. After his service he went back to college and received a bachelor's degree in business management in 2019 from Penn St. He is married with three children and now resides in Phoenix, AZ. He is a principal partner/owner in a service-disabled veteran owned small business (SDVOSB) specializing in the construction sector. www.patryot.com.

Colonel (Ret) Caroline K.M. Smith (Carrie) grew up in Terre Haute, Indiana. She graduated from Indiana University with a Bachelor's Degree in History and a ROTC Commission as a Distinguished Military Graduate in July 1997. Later she received a Masters Degree in Business Security Management and a Masters degree in National Security and Strategic Studies from the Naval War College.

Her military education and duty focus were with the Military Police. During her 23 years in the Army she deployed to Panama, Iraq and Afghanistan. Among her domestic duty stations was a stint at the Pentagon. During her career, Carrie advanced from Platoon Leader to Company Commander to Battalion Commander with her final assignment as the Brigade Commander and Commandant of the United States Disciplinary Barracks and Correctional Complex at Fort Leavenworth, Kansas.